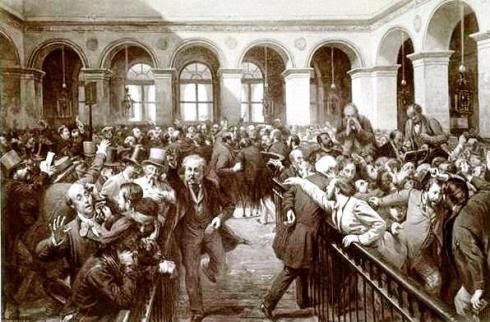 
Such was the defiant cry of Charles Gallo at his arraignment before the Court of Assizes in Paris on 26 June 1886 following his failed bomb attack on the Paris Stock Exchange almost four months earlier.

"I refuse to be judged by a tribunal of bourgeois!" he hurled at the court after being told he would stand trial three weeks later.

Gallo's life had an austere beginning. His young mother abandoned him at birth, and he spent his first ten years with a family of poor peasants.

As a young man, though studious, he was not academically gifted, and turned to forging counterfeit money to make an income. But all he got for his pains was five years imprisonment.

Upon his release from prison he searched out the haunts frequented by anarchists, and began to formulate in his head a daring act in one of the shines of the hated bourgeoisie. "What shall it be?" he wondered. "The National Assembly with its corrupt lawmakers? Or the Stock Exchange with its parasitic traders and speculators?"

He decided on the latter - la Bourse - the Stock Exchange! 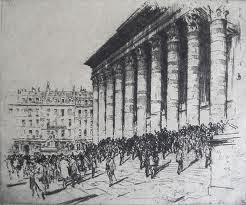 The first thing that Charles needed was a bomb, but lacking the means or know-how to make one, he was forced to settle for a flask with 200 grams of prussic acid. He borrowed a revolver from a friend, and on 5 March 1886, wearing a black coat and a black bowler, the 27-year old anarchist made his way to the Bourse.

Once inside, he went up to the south gallery overlooking the trading area, and spent several minutes surveying the repugnant sight of speculators getting rich on the sweat of honest workers. He waited patiently until the bell tolled three to signal the end of the day's trading, and then he made his move.

Unconscious of the presence of a student friend who happened to be standing nearby, Charles darted forward and hurled his 'bomb' onto the trading floor beneath him. But instead of the violent explosion he was expecting, there was only the phhht! of a damp squib, and a bitter aroma.

Undeterred, Charles took out his revolver and quickly discharged two chambers. Both missed their marks. His student friend saw him fire off another three - bang! bang! bang! - in rapid succession, again without result. Then, with only one bullet left, he fixed his sights on a Bourse employee, but didn't pulled the trigger, because, as he later explained at his trial, he thought the man looked poorly dressed.

Then, suddenly, the adventure was over. A guard overpowered Charles, relieved him of his weapon, and he was escorted to the police station. 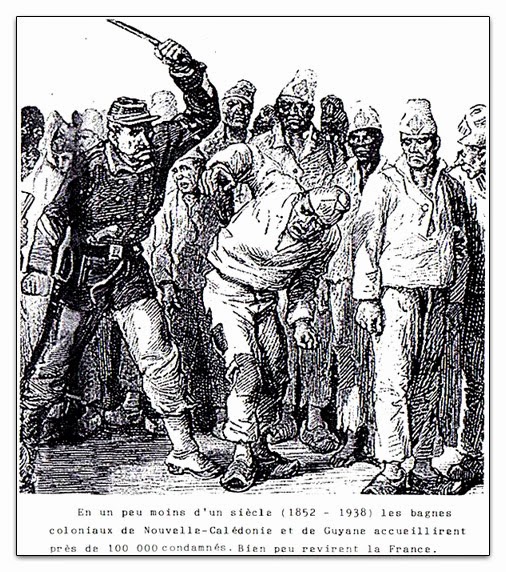 Gallo was sentenced to 20 years imprisonment on the penal island of New Caledonia. In prison he continued to vent his spleen with revolutionary invective dipped in vitriol:

'It is because personal property exists that humanity is divided into two enemy classes, those who, through privilege of birth, receive a good education, wealth, luxury, well-being, leisure and material power joined with intellectual domination, and the others, doomed irrevocably to a life of ignorance.'


Then he attacked a guard with a pick and received two bullets in his head. Miraculously, he survived, and was condemned to death, the sentence commuted to hard labour for life. He died around 1903.