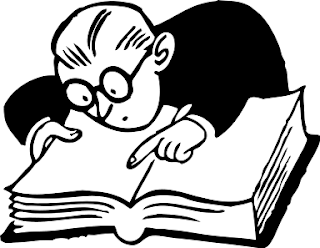 “Colleagues, if I could have your attention!”

The incident with the Minister of Culture was soon forgotten. More, it was if it had never happened at all, as if it had been nothing more than a dream, a mere fantasy, a manifestation of the collective imagination.

But imagination, too, has it’s reality. 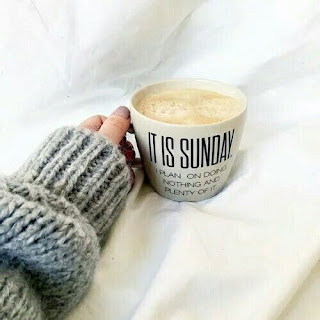 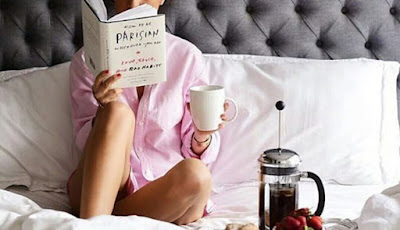 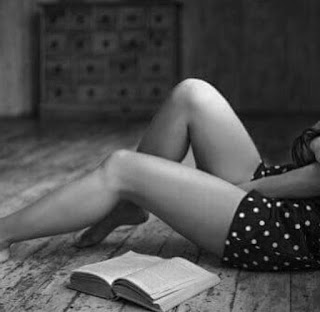 
THE END THE END

Reminiscences of a Cool Shakespearean


I was about 18 years old when I bought my first Complete Works. I remember it well, a hardback book with a plain cover; thick, poor quality paper which quickly became tacky; and tiny print with no footnotes. It was absolutely the worst kind of books to begin an exploration of the works of the Bard. But I suppose that I must have persisted for at some point I graduated to individual editions of several of the plays. The Cambridge Shakespeare, with their red covers and a drawing of Shakespeare by Picasso, were my preferred editions, and I remember purchasing Hamlet, As You Like It, Troilus and Cressida, Othello, Richard III, and perhaps several more that I no longer recall. I carried my copy of Hamlet around with me for so long and read it so much that it literally fell to pieces. I particularly liked the prose scenes with their lively, witty, esoteric dialogue, such as Hamlet’s assertion that he was ‘but mad north-north-west. When the wind is southerly, I know a hawk from a handsaw.’ 2.2.347

I now have a copy of Hamlet from The New Cambridge Shakespeare with a footnote explaining that ‘handsaw’ has been interpreted as ‘hershaw’, a kind of heron, and ‘hawk’ as a plasterer’s tool so named.

I don’t know why I bought Troilus and Cressida, that strange ‘problem play’ set in the Trojan wars with its anti-war, anti-heroism sentiment, so different to Homer’s Iliad. It was only later that I read the other ‘problem plays’: Alls Well That Ends Well; and Measure for Measure, a play of sexual permissiveness in Vienna, in which a phoney monk (the Duke of Vienna in disguise) proposes marriage to a nun (Isabella, the play’s neurotic heroine), and a convicted murderer refuses to attend his own execution. A problem play indeed!

I also at this time saw my first theatrical production of Hamlet. It was presented by the Prospect Theatre Company with Ian McKellen as Hamlet, John Woodvine as Claudius, Faith Brook as Gertrude, James Cairncross as Polonius, and Susan Fleetwood as Ophelia. McKellen was the evident star with posters of him on sale in the foyer for 50 pence. But, alas, his Hamlet failed to impress at least one critic, who wrote of his: ‘sudden shuddering emphasis of lines which seem to bear little or no relationship to his or any other interpretation of the play.’ The same critic, however, praised Susan Fleetwood’s verse speaking as ‘graceful and true’, and thanked Faith Brook for her interpretation of Gertrude as a drunkard ‘ready to sign up with Alcoholics Anonymous’.


It was many years before I saw another production of Hamlet. It was in period costume, though in one scene Hamlet was strangely watching TV. I would need to refer anyone to the play’s director for an explanation of that one.

I bought many more individual editions of the plays, but I didn’t acquire another Complete Works until the Compact Edition of the Oxford Shakespeare of 1988. This controversial edition printed the plays not as they believed Shakespeare wrote them, but as they believed they were performed in the playhouses at the time, since Shakespeare (and others) made alternations during rehearsals or early performances. Some of the alterations were quite shocking to Shakespeare purists, of which I at the time was sadly one. I was particularly outraged by Gertrude’s line in Hamlet: ‘The lady doth protest too much, methinks’, being transformed in the Oxford edition to: ‘The lady protests too much. methinks.’ No doubt the editors had sound scholarship on their side. But take it from me, dear reader, it was definitely not cool. And neither did the tomfoolery end there. The Oxford editors also decided that the forest in As You Like It was not the forest of Arden in Shakespeare’s native county of Warwickshire, but the forest of Ardenne in France. A travesty! Revolutions have been fought over less!

A new edition of the Oxford Shakespeare Complete Works was published in 2016 and is proving to be equally as controversial as its 1988 predecessor. Its most publicised claim is that Shakespeare had a collaborator in the writing of the all three parts of Henry VI, namely his chief rival Christopher Marlowe.


My interest in Shakespeare has now become a kind of ‘gentlemanly hobby’ (to borrow a quote from Anthony Burgess) and I am building up a collection of editions of The New Cambridge Shakespeare (whose covers now depict a portrait of Shakespeare by David Hockney). I very occasionally participate in the hashtag #ShakespeareSunday on Twitter, in which participants are asked to tweet their favourite Shakespeare quotes on a given theme. I usually avoid reading biographies and critical studies on the plays but can recommend the following:

James Shapiro - 1599: A Year in the Life of William Shakespeare. An examination of Shakespeare's plays of 1599 against a background of contemporary events which Professor Shapiro believes influenced the dramatist's writing at the time.

Charles Nicholl - The Lodger: Shakespeare on Silver Street. A fascinating study of Shakespeare at his only known address in London and the domestic drama that unfolded.