Henri Matisse and all that jazz.... 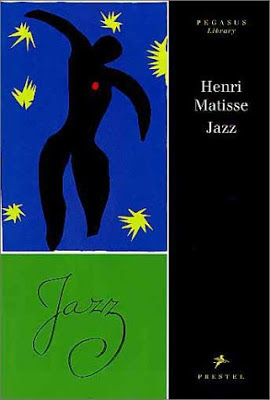 Was Henri Matisse, the celebrated artist of the Nineteenth and Twentieth centuries, also a jazz fan?

Was he ever Groovin’ High and Scrapplin’ from the Apple to the bebop chops of Charlie Parker and Dizzie Gillespie? 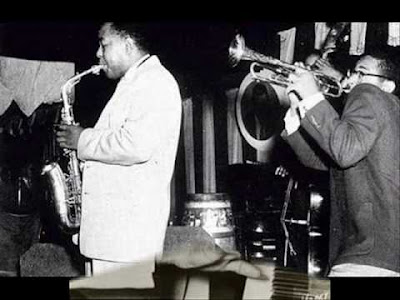 To stroll around the park in front of the Matisse Museum in Nice (France), where all the lanes are named after jazz musicians, it might indeed seem that he was.

Not forgetting the book of gouaches paper cutouts that he published in 1947 with the simple title JAZZ.


But alas, there ain't nothin' shakin'. For the principle theme of the book was not jazz but CIRCUS, the word 'jazz' used only to reflect the rhythm of the pictures.

For all that it was a wonderful book and is now being celebrated as part of the festival A Summer for Matisse (Un été pour Matisse) taking place in Nice from 21 June thru 23 September Twenty Hundred and Jumpin' Thirteen. 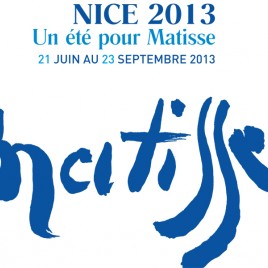 It don't mean a thing if it ain't got that swing !